MENU
You are here » Other Information » History of the SOC 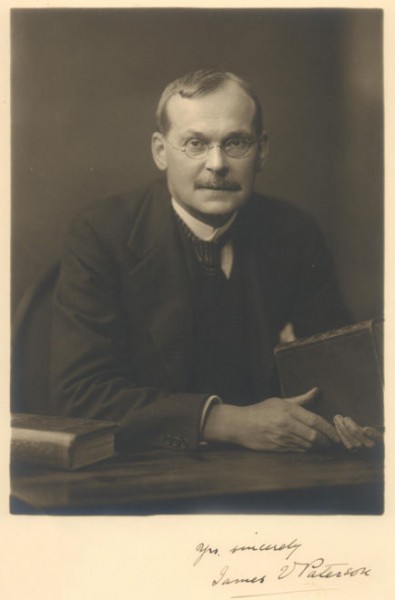 The Scottish Ophthalmological Club was founded in 1911 by Dr James V Paterson and Dr William G Sym (both of Edinburgh). In March 1911, the first Constitution of the SOC was created.

A programme of biannual meetings began, for the purpose of demonstration and discussion of interesting cases, as well as new methods and instruments for the practice of ophthalmology.

It is clear from the records of the early meetings that the intention was for relative informality. The social side of the club was a priority, as evidenced by the prominence given to the Menus of the dinners!

The cases presented were mixed and varied. The minutes record "lively and informative discussion" taking place. However, the constitutional rule on "no long speeches" was strictly enforced!

Apart from the few interruptions due to the world wars, the club has continued to meet twice a year. The membership and attendances have grown, and despite the loss of the evening meal, the biannual meetings continue to provide a regular and enjoyable format for communication between Scottish Ophthalmologists.

The first meeting of the SOC was held on Friday 26th May 1911, in Edinburgh. 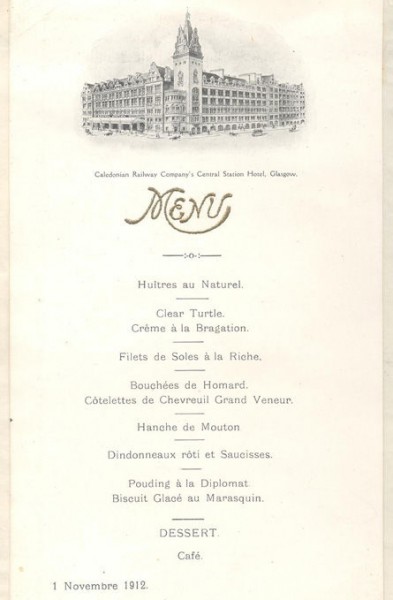 "The first meeting of the Club was held at the Royal Infirmary on 26 May 1911 at 5.30pm. I entertained the members to tea in the waiting room. Patients were shown in my Consulting and Dark Rooms. The Chair was taken by Berry at 5.45 and cases were shown or detailed, and - after each exhibitor had read all his cases - discussed. Any papers were to come at the end, but we had almost too much material, so no papers. About 20 were present, from Edinburgh (8), Glasgow (8), Aberdeen (2), Dundee (2).

Immediately thereafter we dined at the Caledonian Station Hotel (6/-) [Morning Dress]. No toasts except the King and the Club. Everything passed off well and the visitors were greatly pleased."

Meetings have usually been held biannually. The Spring Meeting in February 2017 was the 200th SOC Meeting and the occasion was marked with a Dinner and Ceilidh. For reviews and programmes from recent meetings click here.